Verizon Fios is an Internet Service Provider with a famous name, offering fiber optic internet to its users. Unfortunately, it is not without flaws as a service, and some people may want to know how you can cancel such a service. This article details all of the different cancellation methods that exist when it comes to Verizon Fios.

Verizon Fios is a relatively new Internet Service Provider that was launched back in 2005 and now provides fiber optic internet to its users. Being less than two decades old as a service, Verizon Fios is still considered one of the newer competitors on the market, and it still has quite a number of flaws.

Two of the biggest issues that customers seem to talk about a lot when it comes to Verizon Fios are the customer service and the pricing policy. The customer service complaints are not that different from what is relatively common for the industry – frustratingly long waiting times before reaching a human representative, generally unhelpful customer support, and so on.

The pricing of the service is also a relatively common problem for a lot of its customers. Being a relatively small service, Fios uses a lot of “special deals” with low entry prices to lure in new users. Unfortunately, these entry prices rarely stay for more than the time of the “special deal”, and a lot of customers see their prices go up on a regular basis. Some long-term customers say that their bill almost tripled in the span of a few years.

As such, it is not uncommon for people to express an interest in learning how to cancel Verizon Fios service. Unfortunately, another rather common practice for a certain number of ISPs on the market is to make the cancellation process as unbearable as possible – and Verizon Fios is also using this kind of tactic.

How to cancel Verizon Fios with a phone call

The first part of this tactic is that there is no other way to cancel your Verizon Fios subscription other than with a phone call to their Customer Service. The Verizon Fios cancellation number that you may be looking for is 844-837-2262, and they accept phone calls from customers in this time frame: 8 AM to 6 PM ET, Monday to Friday. However, you may want to do a bit more research before straight-up calling the number in question, since the process itself is a lot more tedious than you’d expect.

Most of the phone calls to different customer support services are rather hard to predict due to it being the conversation with a human representative of the service. We would try to explain this specific process in more detail here since this method is the only one available in the first place.

The first part of your phone call would be all about going through the automatic system that Fios has in the form of a chat bot. This bot would ask for your billing and/or account information to confirm your identity, and there are quite a lot of complaints about its accuracy when it comes to recognizing information in the first place.

The second part of this journey is to talk with the customer service representative (this is where you are supposed to be redirected after going through the chat bot). Inform the representative about your intent to cancel the subscription in question, and they should redirect you to a person from another department called Customer Retention.

The Customer Retention department’s main purpose is to try and convince you that you do not have to cancel your Fios subscription, as you may have deduced from the title. There are three different tactics that can be leveraged in an effort to prevent you from canceling the service in question, and all three of them are listed on the official Verizon Fios cancellation page.

These three tactics include:

It’s not that uncommon for some of the more “creative” employees of the customer support to go for some of the more underhanded tactics, like putting you on hold for “confirming information” for some reason. Saying that they would transfer you to another representative when you already talk to the representative of the Customer Retention department is also a rather well-known tactic, with both of these aiming to try and test your patience, in hopes that you would get annoyed and just cancel the call altogether.

Knowing this, it is highly recommended to consider your main cancellation argument beforehand, since you may deduce how the Customer Retention employee may try to counter your cancellation request by using one of the methods above. All of this comes down to the customer being firm in their intent to cancel Verizon Fios. There is no reason to get angry with the representative in question, either – it is highly unlikely to accelerate the overall process, and the person at the other end of the line is also doing nothing but their job.

That might be the end of the “phone call” part of this whole Verizon Fios cancel service process, but there is still something left to discuss. For example, most of the Verizon Fios users had to sign a service agreement when signing up for the service in question. Unfortunately, Fios’s agreement states that there is a fee for early termination (ETF, or Early Termination Fee).

The exact amount that you would have to pay is prorated depending on how early into your service agreement you are at the moment. This kind of system is beneficial to people that want to get out of this service near the end of it, but people that still have several months of the contract in question would potentially have to pay quite a lot of money ($15 per single month left until the end of the period stated in the service agreement).

Additionally, you would have a very specific time frame in which you would have to return everything Verizon Fios rented to you as a part of the service agreement, such as a router. The usual time frame for this is 30 days, and we do not recommend missing out on it since equipment rental fees are usually several times higher than the market value of the same equipment piece, making it one more headache for the user.

There are quite a lot of different nuances when it comes to Verizon Fios cancellation. Be sure to read through this entire article so that you are aware of all the possible pitfalls and issues that you may encounter when trying to cancel your subscription.

Is Verizon Fios not the only subscription you use?

INXY finds & tracks all your subscriptions automatically. You also get smart notifications about upcoming payments so you can cancel unused services before you pay.

Let's find all your subscriptions now! 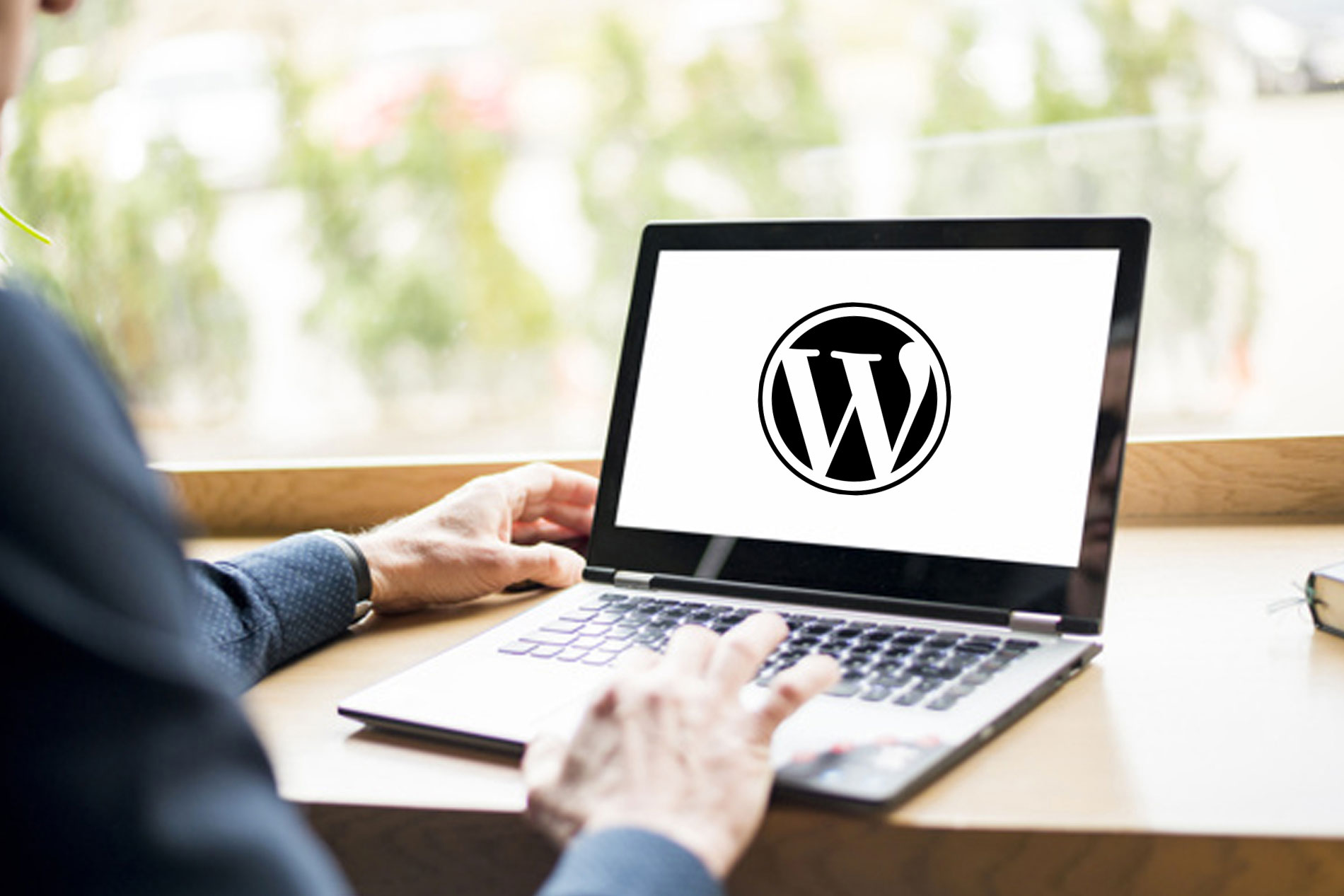 How To Get a WordPress Refund?

WordPress is an open-source content administration framework written in PHP. It offers many free and adaptable instruments that assist clients with making sites. Extra plugins and further developed instruments are accessible for different levels of memberships. 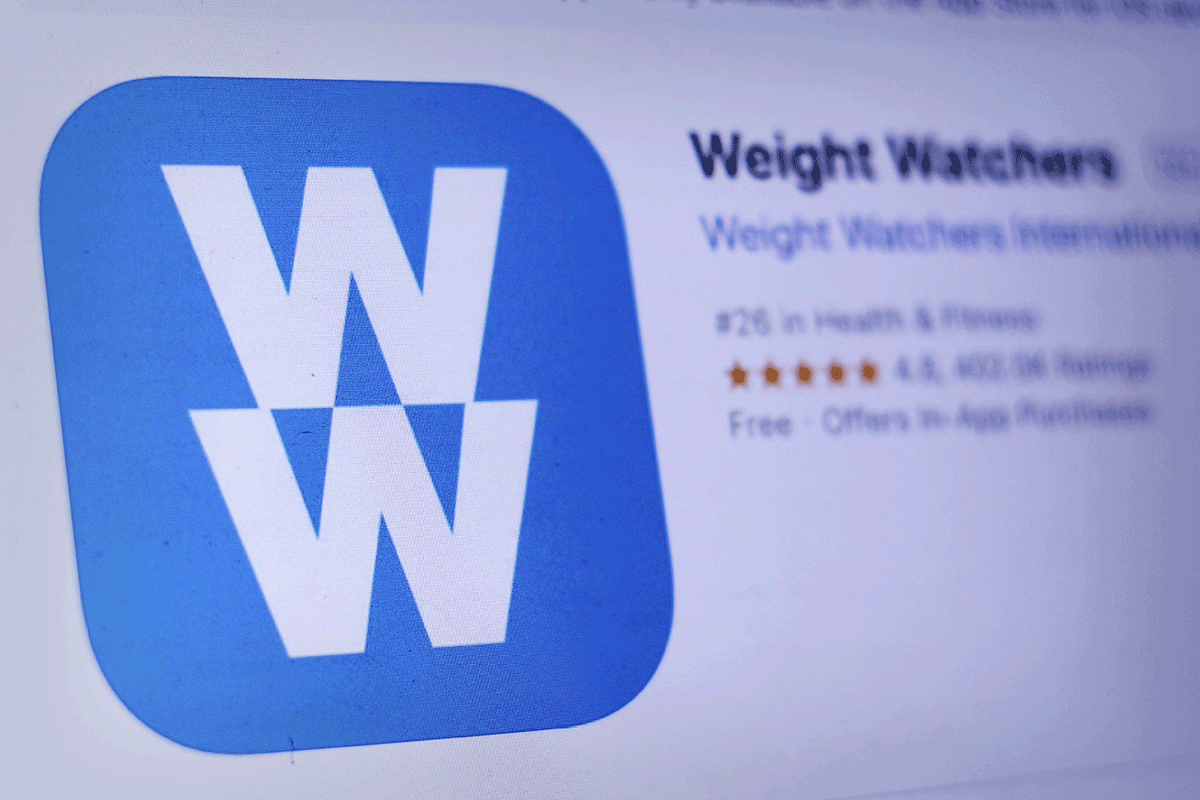 Weightwatchers is one of the oldest, and the most profitable, service on the market of weight loss solutions, and it still works great for a lot of people. At the same time, it is not a service that someone would use after achieving their goal of sorts – and this is where our article about Weightwatchers cancellation methods comes in. 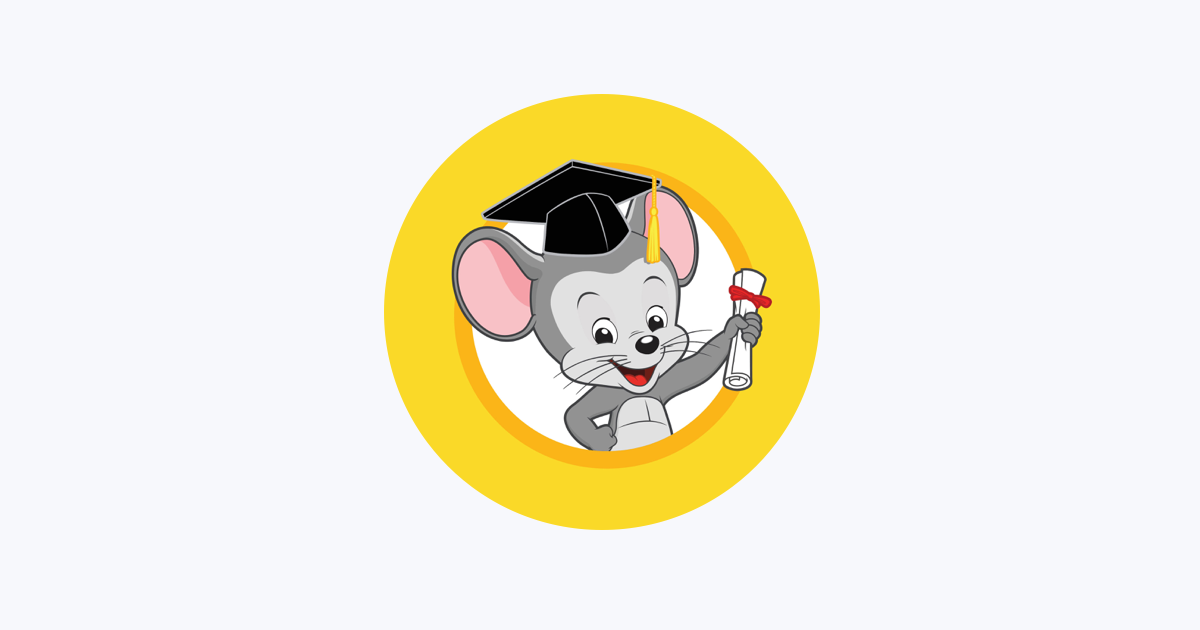 How to Cancel ABCmouse Subscription? How to Unsubscribe from ABCmouse?

Find out how to cancel subscription in ABCmouse and delete your account online, via apps or their customer support - INXY is here to guide you step by step. ABCmouse is a well-established educational service for pre-schoolers. Want to cancel ABCmouse subscription and stop paying for it? Here’s a stack of step-by-step instructions for that. 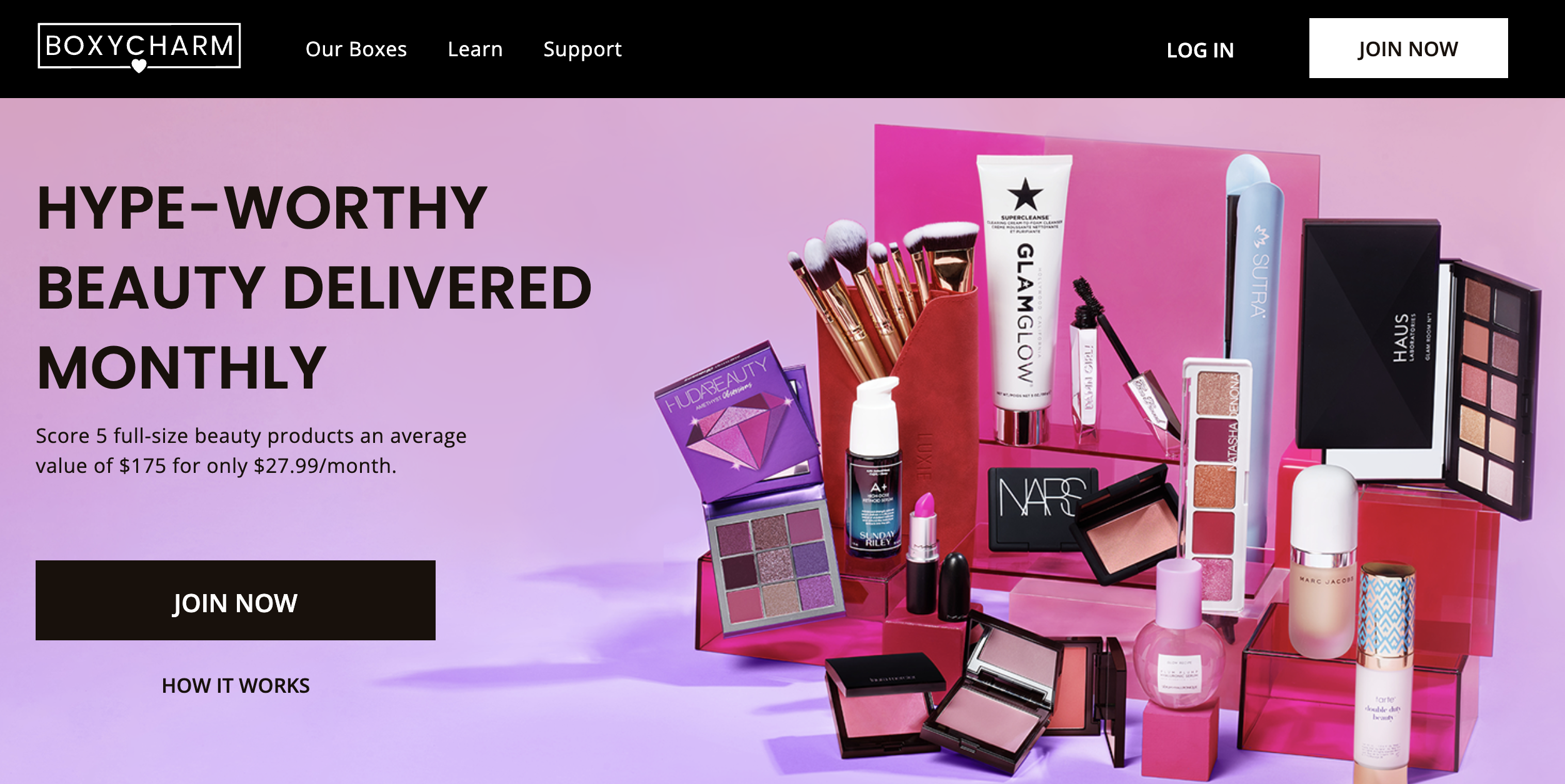 How to Cancel BoxyCharm Subscription and Delete Your Account?

How to cancel your BoxyCharm subscription? BoxyCharm is one of the most profitable ways to test branded beauty products with great discounts. However, it comes with a monthly subscription that is charged automatically. Don’t need this service anymore? Find out how to cancel BoxyCharm delivery - INXY will show you several ways to do that.