Funimation has been one of the most prominent names in the world of anime streaming, competing with Crunchyroll and a number of other platforms with their own libraries of shows and movies that are available online. Most of these platforms have some form of subscription service that gives full access to the entire library of the platform with many useful features.

In this context, knowing how to cancel Funimation subscription suddenly becomes that much more relevant. Since Funimation has been around for years now, there are quite a lot of different ways to initiate the subscription – and the cancellation methods are somewhat different depending on the activation method.

For example, it can be a direct payment using the official website, or it can be an Apple or Android device. Other options include Amazon In-App Purchase, Apple TV, and even Microsoft Wallet via an Xbox device. This subscription can also be initiated with Roku, Android TV, Samsung Smart TV, Sony Playstation, or even Nintendo Switch.

How to cancel Funimation subscription online?

The first option is the most basic one – using the official Funimation website to manage your subscription options. The first step here is to go to the official Funimation website and log in with your user credentials. After the log in process is complete, you should be able to see multiple new icons at the top right of the page – the cart icon, the search icon, and so on.

The option we are looking for is the blue circle that represents the Funimation logo, it should be the closest icon to the right edge of the screen. Clicking on it brings up a drop-down menu with three different options – the “My Account” option is the one that we have to choose here.

You can also skip all of this and go straight to the Funimation Account page and log in there – the end result is going to be the same.

As soon as you are at the “My Account” page, you will be able to see multiple different tabs – “Profile”, “History”, “Preferences”, and so on. The tab we are looking for here is called “Subscription” and it is used as an overview of all your subscription- related information.

This same page also has the “Cancel” button and the “Switch Plan” button – the former is the one we were looking for. The last step here would be to click “Cancel Subscription” to confirm your intent on Funimation subscription cancellation.

How to cancel Funimation subscription with an iPhone?

Funimation also has a mobile app that can be used for many purposes, including subscribing to Funimation and watching all kinds of anime. As such, there would be two barely different guides here – for iPhones and for Android smartphones.

For iPhones, the process begins with the “Settings” app, since this is where Apple stores all of the subscription information. After opening this app, tap your Apple ID and you should be able to see multiple account-related options, including “Subscriptions”.

“Subscriptions” menu, on the other hand, is a complete list of subscriptions that are associated with this particular Apple ID in one way or another. On this list we have to find Funimation and select it. As soon as you see the entire separate window for your Funimation subscription – you should also be able to see the “Cancel Subscription” button and tap it to finish the process.

How to cancel Funimation subscription using an Android device?

As for Android devices, this can be done using the Funimation app itself. Open the app in question and click on the “three lines” icon at the top of the screen. Choosing the “Settings” menu gives you a variety of options, including the one we are looking for – “Your Plan”.

This specific option redirects you straight to the Google Play Store app’s “Subscriptions” screen, giving you an overview of all your subscriptions associated with this Google account. Find Funimation here and choose the “Cancel subscription” option to proceed.

You may be asked for a cancellation reason after that, and when you choose one on the list and confirm your intentions, your Funimation subscription would be canceled for good.

It should also be possible to access this same “Subscriptions” menu using only the Google Play Store app. All you have to do is open it, click on your profile picture in the upper right corner and choose “Payments & subscriptions”.

After that you should see a new menu with four different options, one of which is the one we are looking for – “Subscriptions”. The rest of the process can proceed the same way as described above.

How to cancel Funimation subscription via Apple TV?

Speaking of Apple devices, it is also possible to use Apple TV to subscribe to Funimation. In this case, your subscription can be canceled directly from the Apple TV device. This process is relatively similar to the one used for iPhone devices.

We are, once again, starting off with the “Settings” app. After accessing it, the option you should choose is called “Accounts”, bringing you a wealth of information about your current Apple account. After that, the next option to look for is “Manage Subscriptions”.

At this point, Apple may ask for you to enter your Apple ID password to proceed. Without this, you should not be able to modify any of your subscriptions. As soon as you have been properly authenticated, you should see a list of subscriptions that you have right now, including Funimation.

Choose “Funimation” to open a separate window about it, and click on “Turn off automatic renewal” to finish this process.

How to cancel Funimation subscription via Amazon?

Amazon In-App Purchase is one of many alternatives to subscribing to Funimation, and it has its own separate way of subscription cancellation. It is somewhat similar to what we just described with Apple TV – with the exception of this process being done using a browser.

Amazon has a special link for your app store subscriptions, and your first step would be to log in to your Amazon account that was used to purchase the Funimation subscription. After that is done, you would have to choose “Your Subscriptions” to proceed.

Like many other services, this is an entirely new page that lists all of your current subscriptions associated with your Amazon account in any way. There is also the “Actions” button next to each of these subscriptions. Clicking this button near the “Funimation” subscription gives you an option to “Turn off auto-renewal”, which is the same as canceling the subscription altogether.

You would also have to confirm that you want to cancel your Funimation subscription, and this is also the last step of the entire process.

It is even possible to acquire a Funimation subscription using funds from your Microsoft Wallet and use it with one of your Xbox consoles. In this case, you would also need to use a web browser.

First of all, you would have to go to Microsoft’s “Services” page and log in. After that, your next task is to find the “Services & subscriptions” tab and find Funimation on your list of current subscriptions.

Clicking “Manage” next to Funimation on this list gives you the ability to cancel the subscription in question, and the “Confirm Cancellation” button reinforces your intent to perform this operation.

Other means of canceling Funimation subscription

This is not exactly a conclusive list of all the different ways to subscribe to Funimation, since we also have Roku, Android TV, Samsung Smart TV, Playstation, and even Nintendo Switch. We have all of these options here in the same place because all of them are solved by the same process that we described in the very first part of this article – with an official website.

The only exception here is Roku, with its own Funimation Roku channel, and a separate link for your subscription cancellation needs. Funimation also has a 14-day free trial for all new users, and it can be deactivated using these same methods that are described in the article.

Is Funimation not the only subscription you use?

INXY finds & tracks all your subscriptions automatically. You also get smart notifications about upcoming payments so you can cancel unused services before you pay.

Let's find all your subscriptions now! How to Cancel Experian Subscription? How to Unsubscribe from Experian?

Find out how to cancel your Experian subscription using different methods - INXY is here to guide you step by step. In spite of the fact that Experian is one of the most valuable services for finance management, at some moment, you may decide you don't need this membership anymore. The step-by-step guides in this article will help you cancel Experian membership. 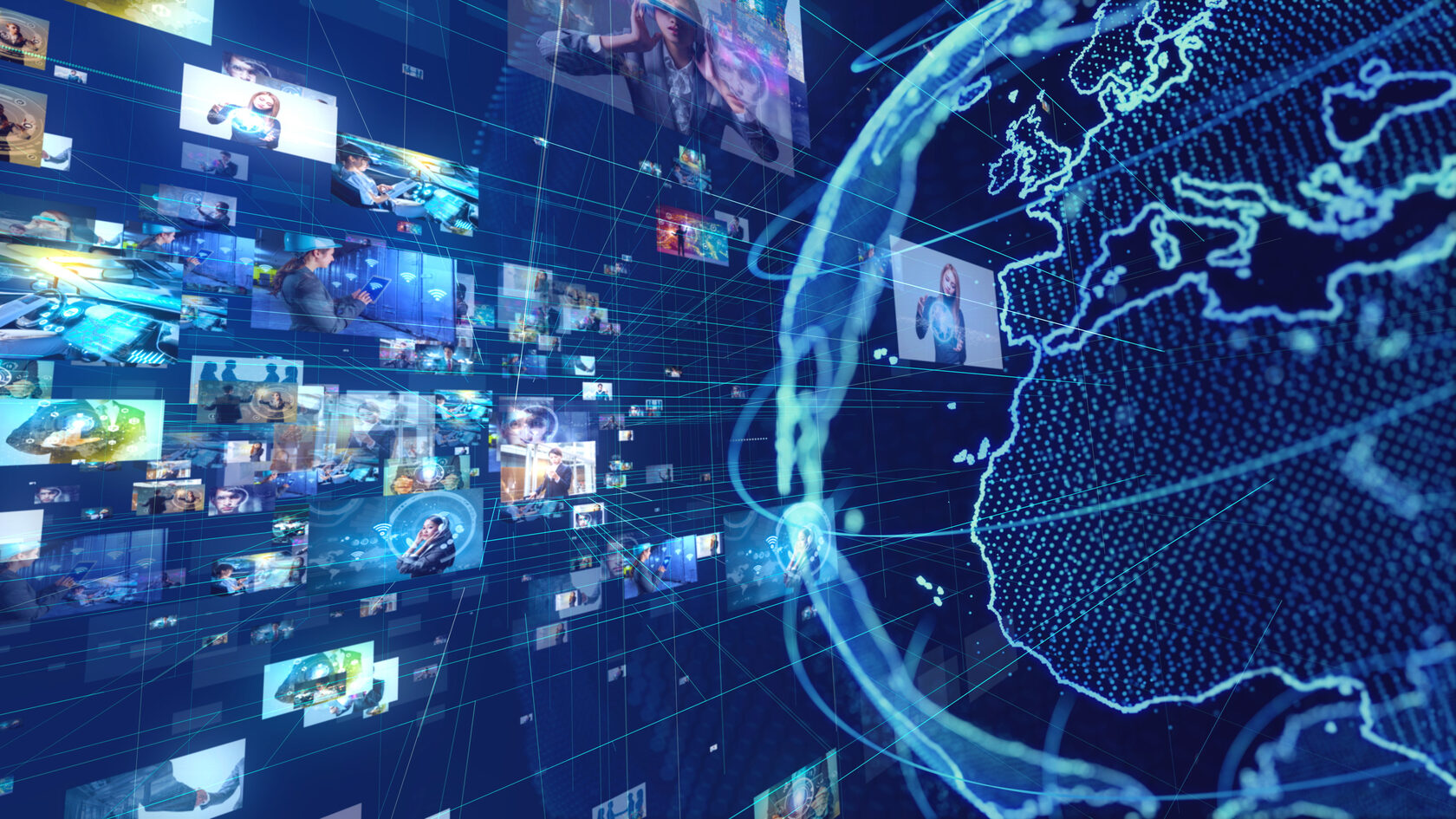 How to overcome subscription fatigue?

In our previous post, we have discussed what subscription fatigue is and why this phenomenon is being mentioned in the media over and over again. Today, we will discuss the ways to deal with it and save your money. Surprisingly, you can do the latter by both unsubscribing and switching to more affordable plans. How to cancel Cloudways subscription?

Taking into account that it was established in 2011, Cloudways is moderately young in the hosting sphere. Cloudways is a solid host for little, medium, and corporate internet business ventures. What's more, since it is especially compelling at scaling assets, it ought to be an extraordinary decision for quickly developing websites. 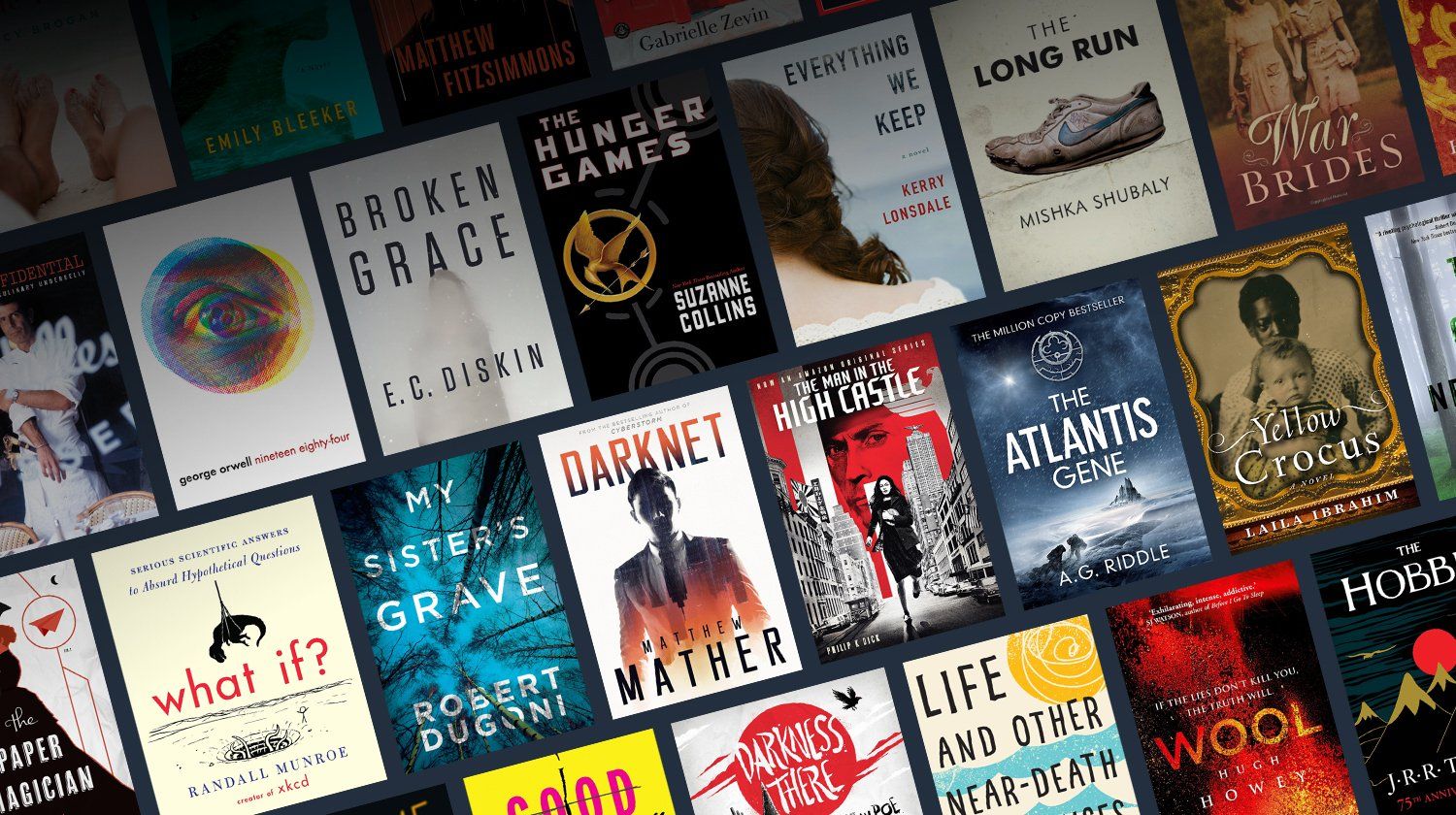 How to get a Kindle Unlimited Refund?

This is an online service that offers digital books, book recordings, and magazines. The library counts over 1,000,000 books.